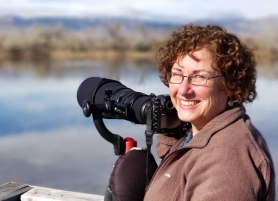 Leslie Holzmann has been taking photographs since she was given her first Brownie camera at age five. Her favorite subjects include landscapes, botanicals, and all forms of wildlife—especially birds and  her three young granddaughters.

She combines her background in education and biology with her passion for photography, hoping to share with others her joy and delight in creation.

You can check out her photos at blog.Mountain-Plover.com. 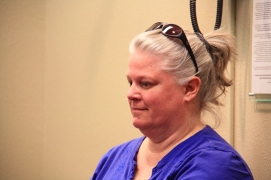 Debbie Barnes-Shankster has been birding and photographing birds for well over a decade. She teaches raptor identification classes around the Pikes Peak region, including at the Colorado State Raptor Monitors and at Cheyenne Mountain State Park, where she volunteers. She is a popular field trip leader for our local Audubon chapter, the Aiken Audubon Society. In addition, Debbie is the author of a photographic field guide, The Birds of Florissant Fossil Beds National Monument, which supplements her popular birding class there. 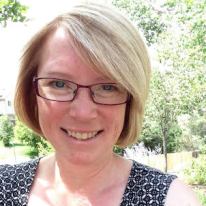 Christine Hubbell is a Colorado Springs artist with a deep love of birds, flowers, and other wildlife. Her detailed colored pencil paintings explore the beauty of nature’s forms and textures. Christine received a certificate in Scientific and Botanical Illustration from the Denver Botanic Gardens in 2013. She and her husband are also avid beginning birders who enjoy exploring Colorado’s many birding hotspots. Her mission is to help connect people to nature through art.

The Mile High Bug Club is a non-profit organization dedicated to conservation of Colorado insects, arachnids, and other arthropods. They aim to develop awareness and encourage interest in Colorado arthropods; and support the protection of these creatures and their environments. 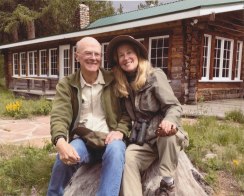 Tena and Fred Engelman have observed, photographed, and studied hummingbirds for more than 20 years. As volunteer citizen-scientists, they accomplish an inventory and monitoring survey of hummingbird populations for Rocky Mountain National Park. They enjoy describing the results of their studies and presenting information about the hummingbird family. Both Tena and Fred have current federal and state bird banding permits.

Dr. Brian Linkhart has been studying Flammulated Owls since he was a graduate student.

The Flammulated Owl is as small as a fist and reticent enough to disappear into the shadows of western forests. Considered the country’s leading expert on Flammulated Owls, Brian has been studying the demography and habitat requirements of this small raptor on the Manitou Experimental Forest since 1981. His aim is the development of conservation plans for forest ecosystems containing this and other sensitive species. With this extended period of study, Brian has been able to uncover some fascinating secrets about this species.

Dr Linkhart has been a Professor in the Department of Organismal Biology and Ecology at Colorado College since 2001, where he teaches field courses in Ornithology, Ecology, and Field Biology. 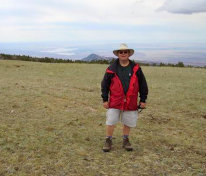 Mark Izold has taught at Pikes Peak Community College for the past 17 years. Previously he  taught at the Maricopa Community Colleges of the Phoenix, Arizona region and at the Ohio State University in Columbus, Ohio. He specializes in micropaleontology and holds a BS and MS in the Geological Sciences. 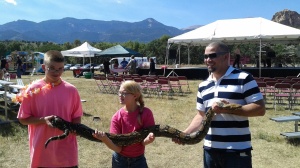 The Wild Things Outreach Program is a volunteer group of dedicated students from the Zookeeping Technology program at Pikes Peak Community College. Wild Things allows students to gain extra hands-on experiences with a variety of educational animals while practicing their interpretive, public speaking skills. The students accepted into the Wild Things Program have completed the program’s prerequisite courses and are well prepared to provide any group with a fun, educational and interactive experience!pace 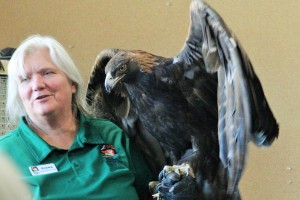 Diana’s fascination and passion for birds of prey started the day she met Buddy, the Great Horned Owl. That was August of 1985 when she arrived at the Greenway & Nature Center of Pueblo Nature (now the Nature & Wildlife Discovery Center) to do an internship in environmental education. In 1987 she took the position of Administrative Assistant with the GNCP. She became the Raptor Center Director in July, 1989. For more than 30 years she has dedicated her career to the pursuit of quality rehabilitation care of wildlife, especially birds of prey. Diana also puts equal energy into educating the public about our native raptors and wildlife in general. 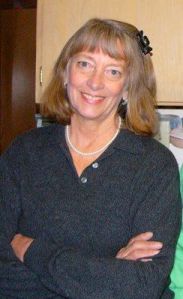 Linda Overlin has a Bachelor of Science degree in biology for the University of Colorado and a Master of Science degree in riparian ecology from Colorado State University. As a high school and college instructor, Linda has taught a variety of science courses, including biology and chemistry. She has been an adjunct instructor for Colorado School of Mines and Adams State College in the Colorado Parks and Wildlife’s T.E.N. program (Teaching Environmental Science Naturally) for local classroom teachers. Linda enjoys teaching the Native Plant Master’s programs offered through Colorado State University. 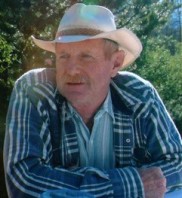 Jim Mariner is a former Peace Corps Volunteer (Ghana), author, and science educator, having taught in both public schools and independent boarding schools.  He has been involved in the El Paso County Nature Centers for some 15 years and regularly leads birding trips at the Fountain Valley School where he taught for over three decades.  His interest in life-long learning has inspired travel to twenty countries (including Ecuador’s Galapagos Islands) and all fifty states. 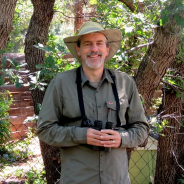 David Rudin grew up exploring the hills and valleys of the northern Appalachian Mountains right outside his backdoor in southwest Pennsylvania. He was catching salamanders and crayfish in the creek, fishing for bullhead catfish at Blackburn’s Pond, and disappearing into the canopied forest every chance he got. He has been a teacher for over 20 years, both as a public school elementary teacher and an environmental educator. David has been leading guided birding hikes in the Pikes Peak region for over ten years and has birded across the United States and in Mexico and Central America. Exploring the natural world and sharing it with people is his passion! 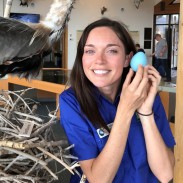 Jessica is the Interpretive Program Coordinator for Fountain Creek Nature Center. She hosts a variety of environmental education field trips and public programs including Jr. Bird Club and the Fountain Creek Adult Birding Club. Her birding obsession took off while working as a naturalist along the South Carolina coast where she led birding tours by pontoon, kayak, bicycle, and foot. She feels extremely lucky to now work in El Paso County’s #3 birding hotpot, Fountain Creek Regional Park, and loves exploring the Pikes Peak region’s multitude of birding spots on her weekends. 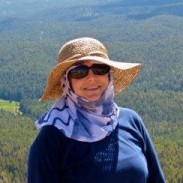 Diana Beatty is an educator at Coronado High School in Colorado Springs School District 11 with degrees in physics and education.  She currently serves as secretary on the board of the Colorado Field Ornithologists (CFO) and has led field trips for both CFO and Aiken Audubon of Colorado Springs.